For the life of me I cannot remember where I saw this recipe, the excitement of giving this a try got to me and I have forgotten.  Was it Pinterest? Was it from another blogger?  I have not the foggiest notion.  Luckily the blogger was kind enough to boldly plant her logo right in the front corner of a most delectable picture of this amazing crisp.  This past Saturday morning I made Slow Cooker Apple Crisp with a recipe from The Taylor House and it was a delicious success!

I admit my picture is not nearly as good as hers but in reality the taste is just as described so I totally count that as win.  I have often avoided fruit crisps; recipes that yielded way too much product, too much bad for you tainting the good for you in the fruit and oats, and a less that stellar wet crust or runny fruit.  This recipe had a few simple ingredients and lots of great apples plus the slow cooker method had me intrigued.  I have been cooking more from scratch as one of my goals in 2015 and I have been proud of the results, which is why I had the courage to give a fruit crisp another go, especially when this unique recipe came across my computer screen.

I used my small crock pot, three quart sized to be exact and this recipe filled it almost to the brim.  At first I was both skeptical and concerned with the paper towels under the lid.  I wasn't sure that the towels were going to keep the steamy wetness off my crust and I thought it was too close to the crust that it would stick and ruin the whole dessert.  I should have known.  As the crisp cooked the amount of water coming from that luscious fruit proved that the towels were necessary as well as a fantastic idea.  Additionally, the fruit cooking down yielded plenty of space so that the towel did not touch the crust and get it overly moist. The Taylor House did not lead me astray and this crisp recipe will stay as a regular in my house!

Place the sliced apples in the bottom of the slow cooker.  Mix the oats, flour, sugar, and spices until blended.  Cut in the butter forming a crumbly mixture.  Pour the topping mixture over the apples, I had to tap it down a touch to get it to fit in.  Place paper towels, I would go with two layers, over the top of the slow cooker and then the lid.  This step really does make the difference.  Cook on low for four hours.  Serve hot plain or with ice cream! 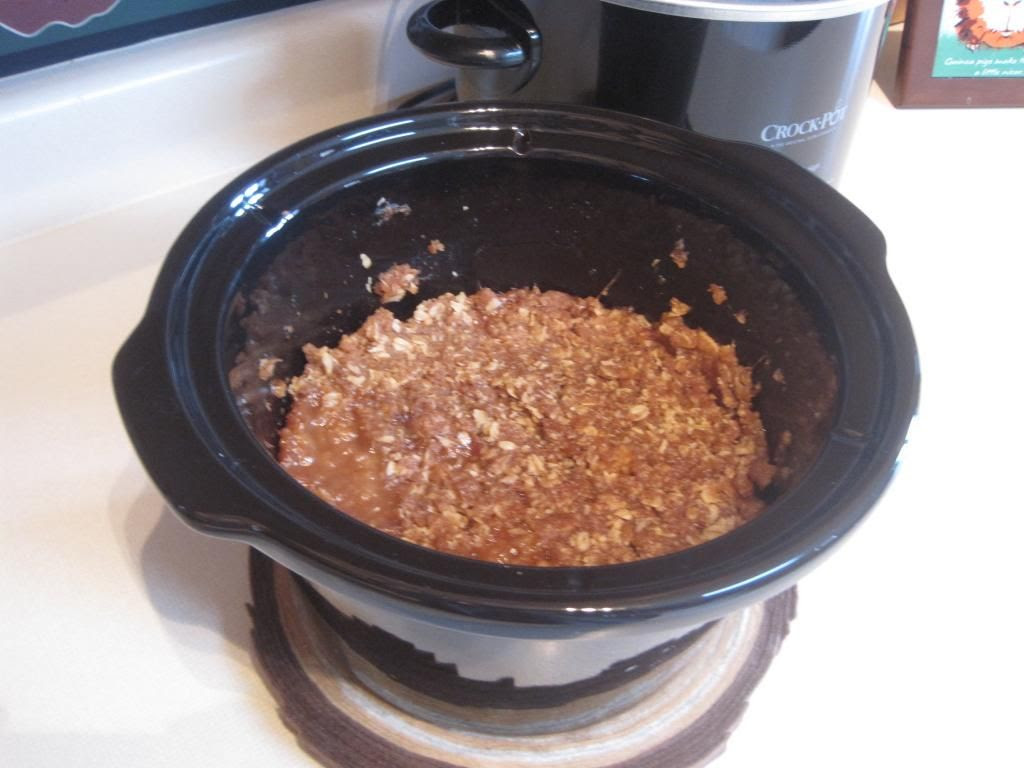 I hope you will give this yummy recipe a try, I'm sure it will be a crowd pleaser. I know it will be part of my Thanksgiving meal from now on!

Have a tasty day,
Kelly

Pin It
Posted by Rhinestone Beagle at 5:00 AM 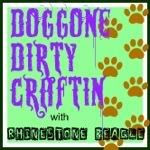 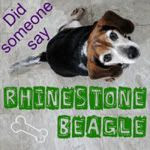 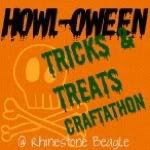 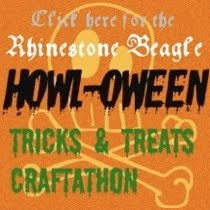 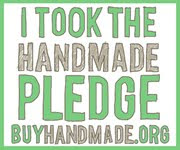 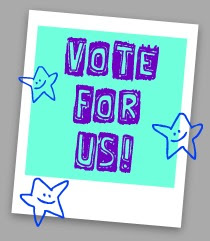